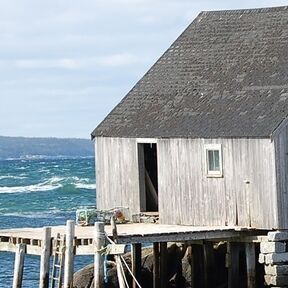 Our Bayers Lake store is in the McDonalds Restaurant complex by Party City and Pet Smart.

Our Hydrostone store is located at 5527 Young Street, Halifax in the historic Hydrostone Market.

Made in the Maritimes Artisan Boutique 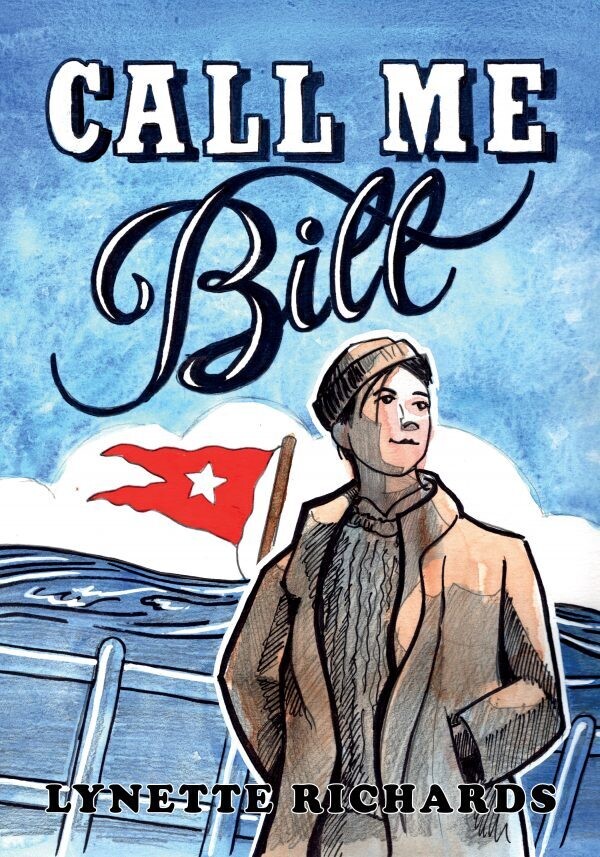 Call Me Bill by Lynette Richards

A gorgeously illustrated historical graphic novel based on a real person who, defying gender expectations, left home in search of adventure and a more authentic life.

It was April 1, 1873. In the middle of the night, Sarah Jane spotted flares off the coast of her island home. She woke her father, who quickly gathered their neighbours. Over the next several hours, rescuers pulled 429 traumatized survivors out of the wreckage of the SS Atlantic, a White Star Line passenger steamship. But 535 people didn’t survive, including Bill, a sailor.

However, this story isn’t about death—it’s about living. Swapping out their dress for a pair of pants, Bill had run away from New Jersey in search of adventure, anonymity, and a place in the world. When they were hired to work on a cargo steamer, everything seemed to fall into place—but it didn’t take long for Bill to realize they were really just searching for a place where they could be themselves.

Over four years of heavy research, debut graphic novelist Lynette Richards gathered details of this story from a range of historic newspapers from all over the world. By taking a creative nonfiction approach to storytelling, Richards was able to speak to the courage that readers will recognize as necessary for self-discovery.

In Call Me Bill, Richards shares the remarkable life story of a tenacious adventurer who took huge risks to live an authentic life that others would have had difficulty imagining. Set against the backdrop of the worst maritime disaster before the Titanic, this story is an exploration of identity and radical imagination that echoes across generations.

“Visually inventive and eloquently written, Call Me Bill is a dazzling story of a short life lived daringly.” —Emma Donoghue, author of Room and The Lotterys Plus One

Lynette Richards has been cartooning her whole life. She chose stained glass as her professional medium because it was both a trade and an art. She was fully aware, too, that stained glass windows have used sequential narration for over 1000 years, and are essentially, early graphic novels!

Save this product for later
Display prices in: CAD